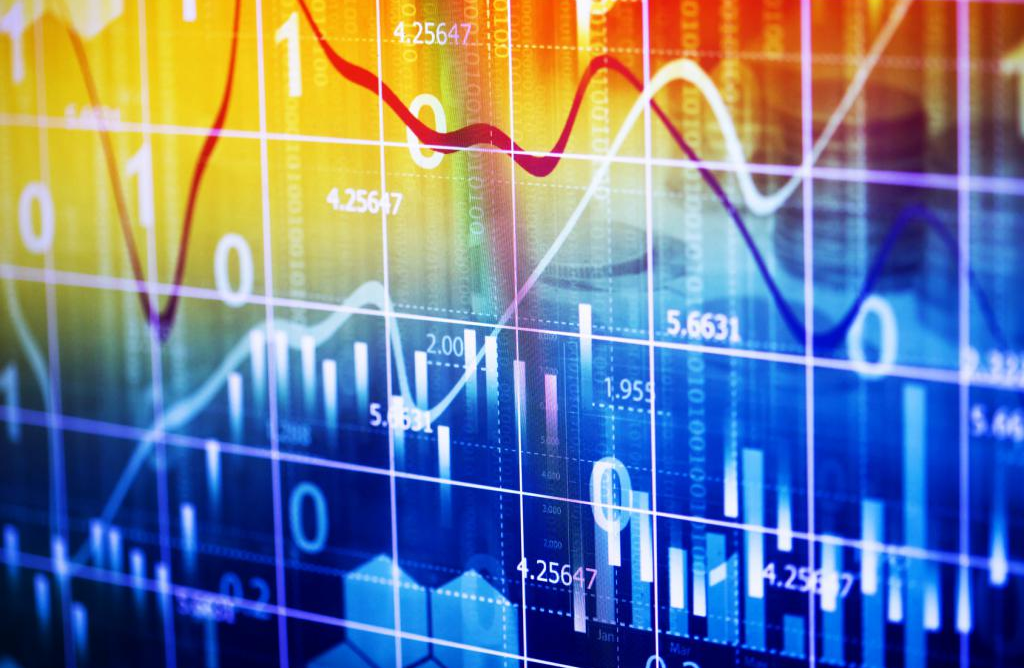 “The Dutch East India Company was the first to issue shares and bonds to the general public and the first to be listed on an official stock exchange” and it dates back to the 17th Century. Over time most economies modelled themselves around the Dutch economy and as this model scaled out, investment banks evolved, corporate law increased and so did regulation. These are the capital markets we see today a lot of which was baselined in the 70’s

The 90’s saw technology evolve around trading securities specifically since capital markets is all about that. As markets scaled out more securities evolved, these required more regulation and it became complex and time consuming, to the point where the cost of raising money is 4-7% and the full time table for an IPO is anything between 12 – 18 months for a corporate as of today

The legal, regulatory and issuance process of raising money has not seen a lot of change in terms of technology evolution. The gap between the issuance side and the trading side is quite significant, almost like the difference between the Apple pencil and the fountain pen. Trading systems evolved faster, and moved faster and it is obvious that legal and regulatory technology is trying to find its feet at the same time. The change needed is quite big for synergy in the entire ecosystem of capital markets.

It is fair to say there is a complex convergence of functions from law, regulation and finance in capital markets

For a model that has historically been around for three centuries and  stuck in its ways, it is not going to be solved by point solutions and segmented technologies. The level of complexity in each function and the complexity in the area of convergence (shown in orange is quite high),  This is made worse by the fact that legal and regulatory technologies have a lot of ground to cover and catch-up on the issuance side compared to the trading side. The evidence is obvious, the cost of issuance is significant but on the trade side, markets are increasingly becoming accessible to smaller investors. This difference is bound to increase the cost of issuance eventually as trading scales up. It is also fair to say as tech evolves in the issuance space, tech that supports trading and the processes will be affected

If digitizing capital markets were a real thing, the convergence of Legaltech, RegTech and FinTech will be inevitable. The technologies are there, to create good, quality content and data that can be interchanged between systems, there are also solutions to digitize securities in the form of tokenisation and the proven trading platforms. Unless the focus is on creating systems that can communicate with each other using good quality data, all the futuristic innovations of machine intelligence and language processing will sit in the hall of fame waiting for their genius to be realized. Trying to automate the judgement of the human be it a lawyer or a trader is not the problem in hand, it is about automating the manual processes that slow them down from making better judgement and ensure such data is captured.

The rate at which capital markets are digitized is going to depend on a range of different things. However touching upon only a couple of things

There is enough evidence out there now with the increase in number of alternative exchanges and markets. It is plausible before the end of this new decade, there will be several regulated financial institutions or organisation who would purchase a white labelled version of an digital issuance and trading platform in the cloud.  Challenger banks and open banking are a reality, wasn’t the case a few years ago, so expect digital markets serviced by technology to be a reality. This is the challenge the current markets face and will need to anticipate and prepare for, it will be about markets where the cost of raising money is less and faster